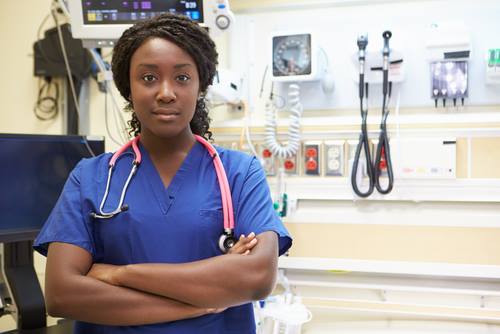 Ministers are considering putting London’s army of nurses first in the queue for higher pay when the cap on public sector awards is eased, sources revealed today.

They are looking into whether a regional pay boost would help major hospitals and other public bodies that cannot fill posts because of the higher costs of living in the region.

Decisions have not yet been taken but the regional implications are being discussed with the Treasury ahead of moves this autumn to relax the seven-year cap on public sector salaries.

A source told the Standard: “If you are a nurse in Doncaster, you are not as ‘relatively poor’ as a nurse in London. It is not simply a case of lifting the cap, there are many layers to it. The poorest are not easily singled out.”

Theresa May agreed to find ways to ease the one per cent pay cap in June after Tory MPs told her they blamed weariness about austerity for the Government’s election losses.

A report this morning said the Treasury could announce new pay rules later this month allowing pay rises in line with inflation, currently 2.6 per cent.

However, some insiders said the report appeared to be an attempt to “bump” the Treasury into agreeing to the policy, which would add billions of pounds to taxation or borrowing.

The Sun said changes would take place over a two-year period to cushion the cost to the Treasury, with nurses among the first to benefit.

A senior Whitehall source told the paper: “The PM and Chancellor think the Government needs to show we understand the value of people’s service, not just the price of it. Being taken for granted for a long time is why people are tired with austerity.”

This article was taken from: https://www.standard.co.uk/news/politics/london-nurses-could-be-first-to-benefit-from-easing-on-public-sector-pay-cap-a3626406.html