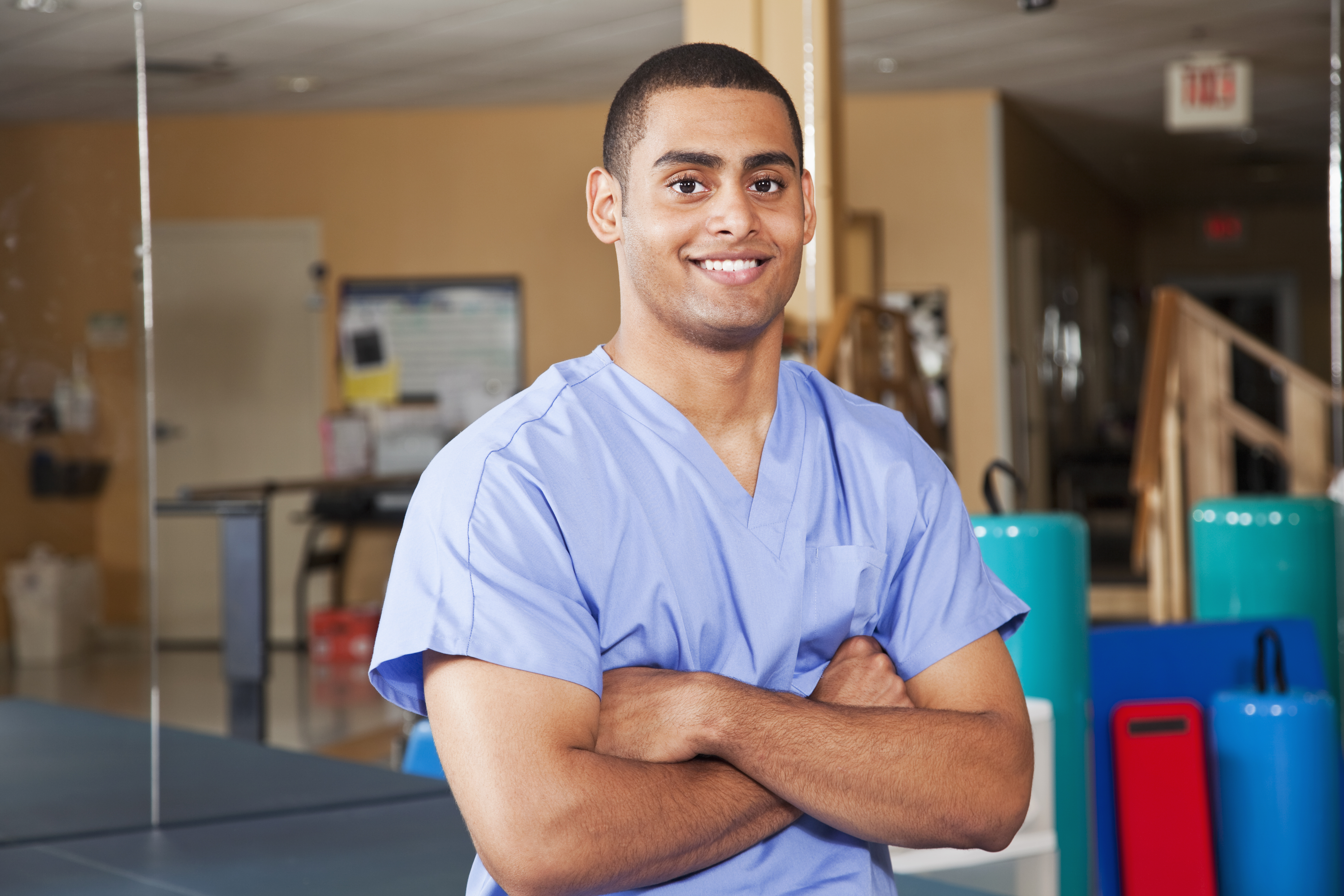 This article was taken from: https://inews.co.uk/news/health/nhs-70-giving-blood/

It may not have the best reputation today, as the world seeks to drastically reduce their dependency on them, but in 1948 the development of the plastic bag revolutionised blood collection. Until then glass bottles were used to store blood, but their fragility and susceptibility to contamination prompted US surgeon Dr Carl Walter to develop a plastic bag for the collection of blood to devise a stronger and more portable container. His invention, still used all over the world today, ended the cumbersome and dangerous procedure by which doctors pumped blood directly from donor to patient via paraffin-coated glass tubes heated over alcohol lamps. Blood transfusions actually have a history dating back to the 17th century, though it was the major conflicts of the 20th century that prompted many of the most dramatic advances. In Britain, blood donations have been part of an organised collective system of healthcare since World War Two.

In the first months of the war, the Medical Research Council set up blood depots, which proved to be extremely usefulness for both air raid casualties and civilian patients. Following the end of the war and the creation of the NHS plans began to fall into place for a National Blood Transfusion Service, managed by the health service’s Regional Hospital Boards. Today, around 200,000 new donors are needed every year to ensure NHSBT has the right mix of blood groups to meet patient needs now and in the future. One woman has been told she holds the record for the most blood transfused, in any single surgical procedure, at the hospital which saved her life. Mum of three Natasha needed 39 units of blood products during around seven hours of surgery following a complicated emergency c-section which finished at Worcester Royal on Christmas Day 2015.

She lost around 18 litres of blood. At one stage doctors also used a Cell Saver blood machine to collect the blood she was losing and recycle that back into her too, meaning the total loss was even higher. “The doctors couldn’t remove the placenta. My leading consultant phoned a colleague who is bladder surgeon, he was not on call, but just happened to be home, in bed. He came into the hospital immediately despite being 40 minutes away while my leading consultant held my uterus in his hands to help stem the bleeding,” she said. The consultant then had to perform a hysterectomy as well as the uterus was totally destroyed and Natasha was critical. “They had to give me every available blood product there is.” Natasha received 29 units of red blood cells, and 10 more units other blood products, including platelets, plasma, and cryoprecipitate. It was reported that after this there was no more blood products available to her blood group O negative. Making a donation Most people still do not know what their blood type is, so one way of finding out is by registering and making your first donation. Today, the NHS makes it as easy as possible to give blood by signing in to an online account or using the NHSGiveBlood app.

Mike Stredder, NHS Blood and Transplant Director of Blood Donation, told i: “Blood donation is a gift; saving or improving up to three lives with each donation. Thanks to our loyal blood donors’ countless lives have been saved over the past 70 years. Blood donors will have helped mothers through labour, children and adults with cancer and millions of people undergoing surgery or needing blood for ongoing disorders. “We thank all our loyal donors over the past 70 years and appreciate their commitment. Blood donation and transfusion has become a fundamental part of the NHS.” He said it is impossible to say exactly how many lives have been saved by donors but every year NHSBT collects 1.4 million blood donations to treat patients in hospitals across England. “We also need to meet high demand for O negative blood and A negative platelets as these ‘universal’ blood types can be used safely with any patient and are particularly valuable in accident and emergency situations. There’s an urgent demand for more black blood donors. People from the same ethnic background are more likely to share the same blood group but there are not enough black people donating blood. “If you have never given blood, you can help the NHS celebrate its anniversary by starting to save lives through blood donation.”