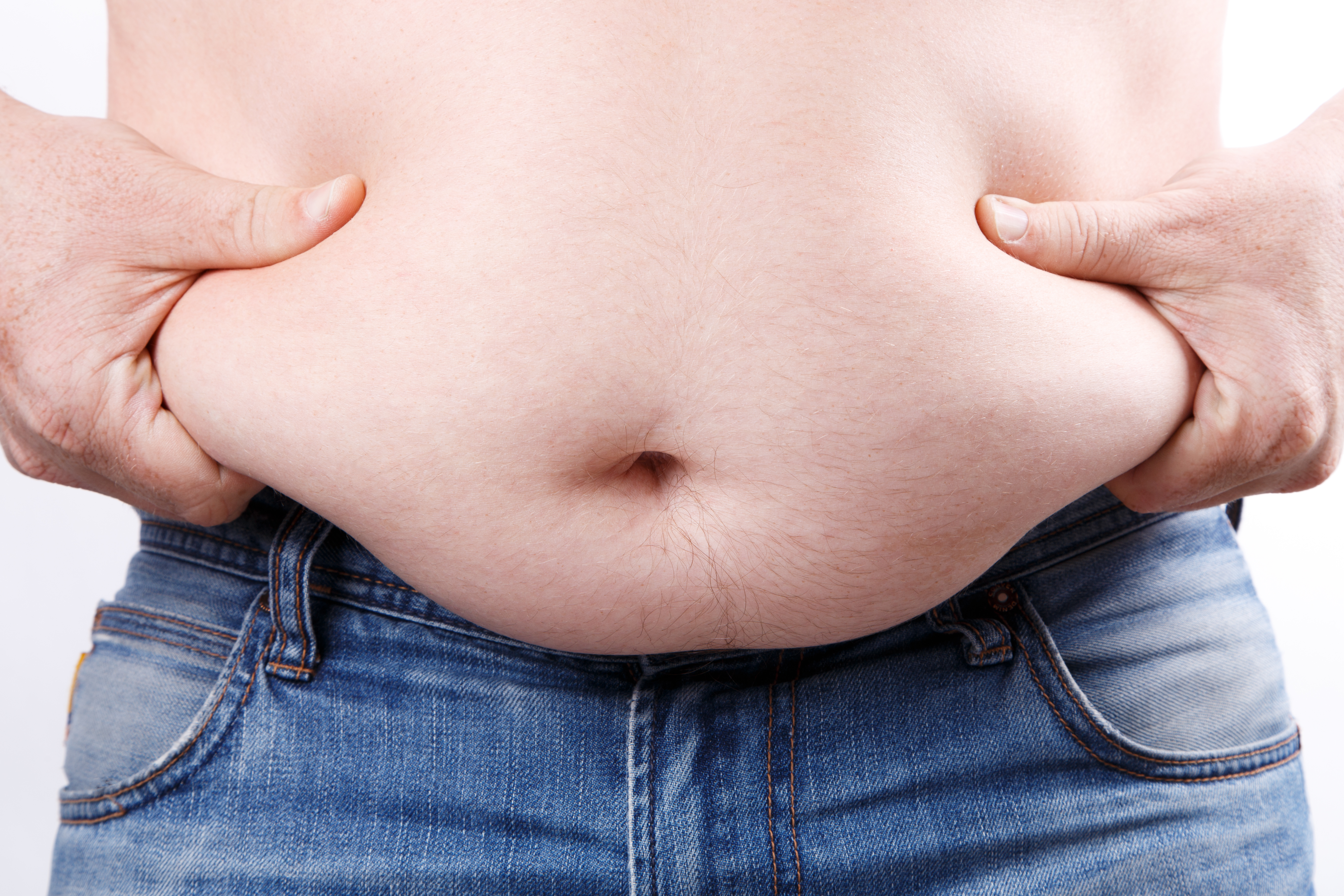 This article was taken from: https://news.sky.com/story/a-bleak-picture-cuts-to-multi-buy-offers-needed-to-end-obesity-epidemic-11818604

Scotland’s health survey says two-thirds of adults are overweight and records the lowest score for mental well-being since 2008.

Scotland’s obesity epidemic can only be reversed by cutting multi-buy offers on unhealthy food and drink, Cancer Research UK has said.

he charity has warned urgent action is needed to improve the population’s health, with the Scottish Health Survey suggesting that 30% of the nation’s children are not at a healthy weight.

Commissioned by the Scottish government, the annual survey found 16% of children are at risk of obesity.

Cancer Research UK said the survey “paints a bleak picture” with almost two-thirds of adults overweight and the lowest score for mental well-being recorded since the study began in 2008.

Professor Linda Bauld, the charity’s cancer prevention expert who is based at the University of Edinburgh, said: “Obesity is the second biggest preventable cause of cancer after smoking so this report, which holds a mirror up to the health of the nation, paints a bleak picture.

“It’s clear that urgent action is needed to help guide Scots onto the path of better health.”

“Plans in the recent Programme for Government to introduce these laws won the approval of the public, as well as Scotland’s medical community.

“Given Scotland’s obesity problem, politicians now have a duty to make sure this happens before the next Scottish Parliament elections.

“The health of our nation depends upon it.”