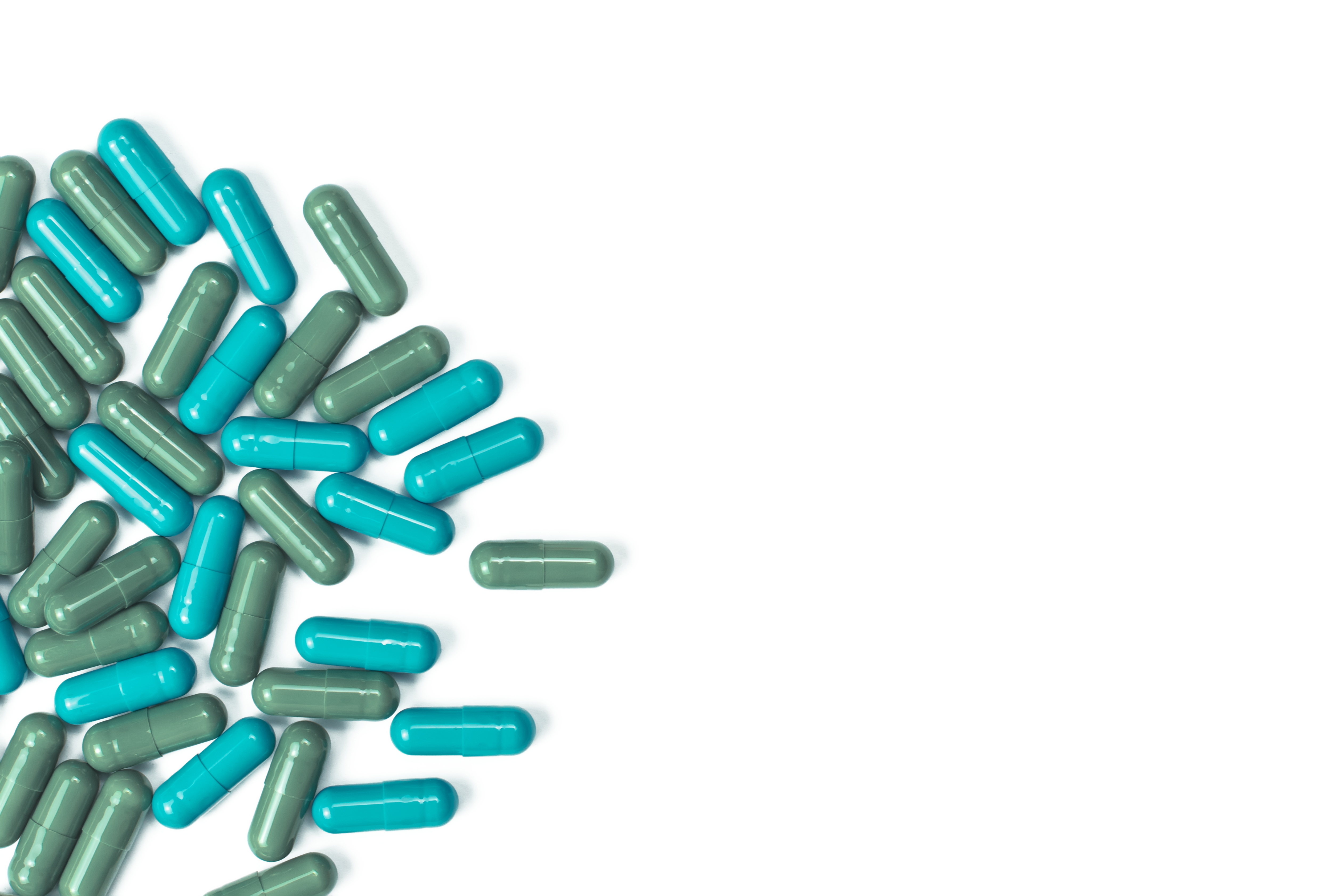 There has been a 17% drop in the number of prescriptions for antibiotics written by GPs in England over the past five years, latest figures show.

Public Health England is urging the public to take antibiotics only when necessary.

And it urges people to listen to their doctor or pharmacist’s advice on when to use them.

Antibiotics are essential for treating serious bacterial infections, such as sepsis, pneumonia and meningitis.

But they should not be used to treat coughs, earache and sore throats, which usually clear up without drugs.

If antibiotics are taken inappropriately, harmful bacteria living inside the body can become resistant to the antibiotics, which means the medicines may not work when really needed.

“We have seen positive steps taken to reduce antibiotic use without affecting people’s recovery when they are unwell and GPs should be congratulated in their ongoing work to reduce unnecessary antibiotic use,” Dr Hopkins said.

“We want the public to join us in tackling antibiotic resistance by listening to your GP, pharmacist or nurse’s advice and only taking antibiotics when necessary,” she added.

“Taking antibiotics when you don’t need them is not a harmless act – it can have grave consequences for you and your family’s health, now and in the future.”

The report found no evidence that GPs prescribing fewer antibiotics had led to more people being admitted to hospital with serious infections.

‘More to be done’

There were reductions in all age groups, but particularly in the under-65s.

Dental antibiotic prescriptions dispensed in the community have gone down by more than 25% in the last five years.

Last year, E. coli was the commonest cause of bloodstream infection in England.

Prof Chris Whitty, England’s chief medical officer, said: “The decrease in consumption of antibiotics is good news but the rise in resistant infections shows the threat is increasing and so there is more to be done.

“Antibiotic resistance is not just a matter for clinicians – the public also have a crucial role to play in helping to preserve these vital medicines.”