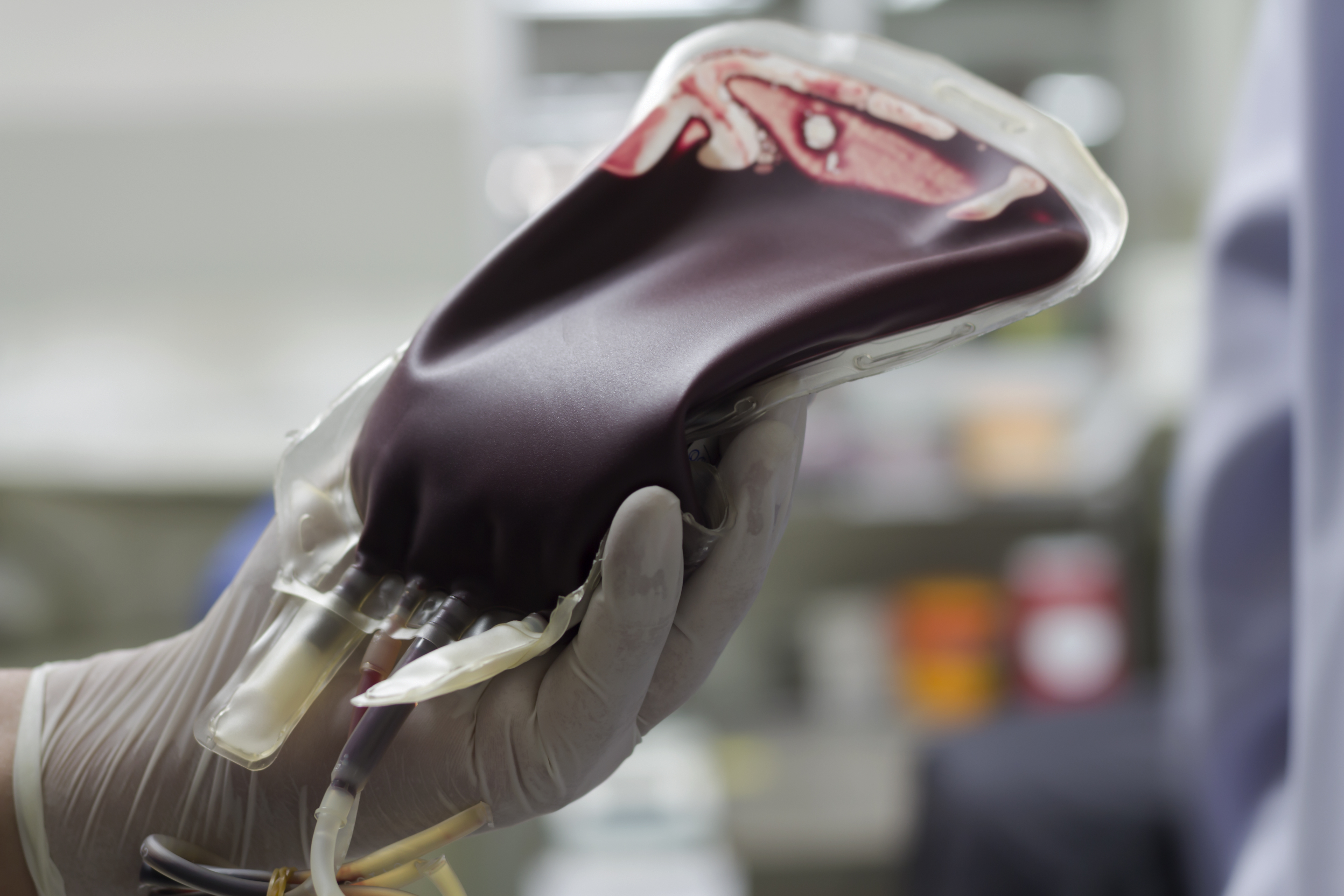 All those affected by the contaminated blood scandal should receive the same financial support, no matter where they live in the UK, says the judge in charge of the inquiry.

Sir Brian Langstaff said there was “no proper justification” for the “grinding hardship of many”.

The government told the BBC it was committed to guaranteeing equal support for all those affected across the UK.

The judge’s comments come on the last day of evidence from infected victims and their families.

The long-awaited UK-wide public inquiry, which has heard personal stories from more than 180 people and thousands more in written evidence, will hear from clinicians and experts from February.

It was set up to look at the scandal of up to 30,000 people being infected with contaminated blood and blood products in the 1970s and 80s.

Most had haemophilia or other blood disorders, but people who had blood transfusions are also thought to have been exposed.

Sir Brian Langstaff, inquiry judge, said: “The grinding hardship of many is not put on hold whilst the inquiry continues.

“If, as a number of witnesses have argued, there is in truth no proper justification for significant variations in financial support as between the nations of the UK, then there can be no proper reason for those variations to be perpetuated to await the outcome of the Inquiry.”

There are different financial assistance schemes in the four countries of the UK, with Scotland’s being the most generous.

The judge said increased payments in April to those affected in England had helped, but there were still “continuing variations between the home nations”.

He highlighted the evidence from a widow who became homeless after her husband’s death from infected blood. She had to spend time caring for him instead of working for a wage.

The government said lessons must be learnt so that a tragedy of this scale could never happen again.

“Recognising that there are legitimate concerns about unequal financial support across the UK, we are working with the devolved administrations so that we can meet our commitment to guarantee equal support for all those infected and affected across the UK,” a spokeswoman said.

“We plan to consult on this and understand that this is an important issue for those affected.”

A campaign group representing those affected by the blood scandal has written to the prime minister asking for a meeting about securing short-term financial support.

Long-term compensation for those affected is to be determined following the recommendations made at the end of the inquiry.