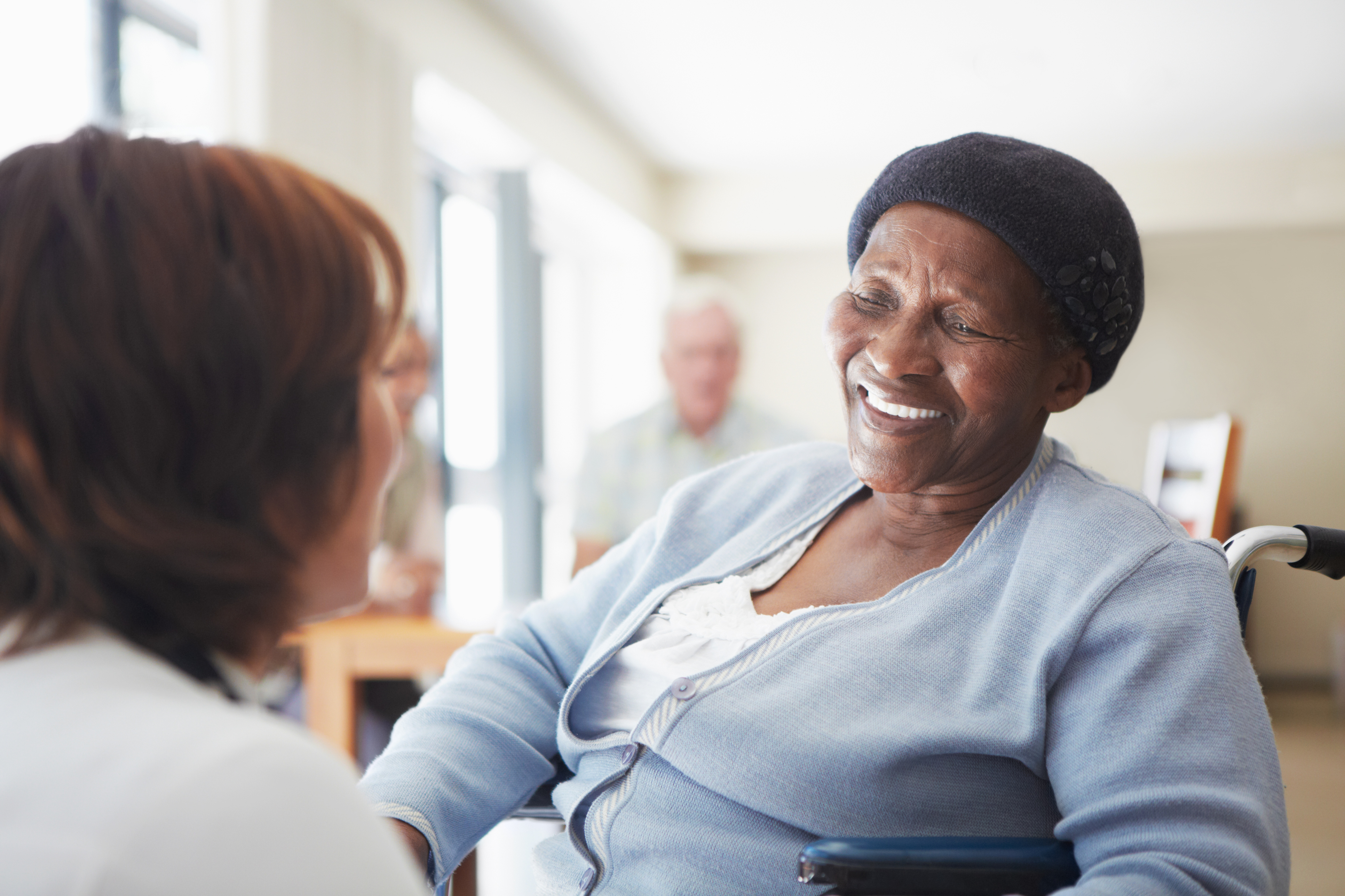 This article was taken from: https://www.theguardian.com/society/2019/sep/02/cancer-patients-in-england-diagnosed-too-late-due-to-staff-shortages

At least 115,000 cancer patients in England are diagnosed at an advanced stage each year, too late to have the best chance of survival, say experts.

Efforts to improve people’s chances, by spotting tumours early on when they can be more easily treated, are being hampered by a chronic lack of skilled diagnostic staff, says Cancer Research UK.

The charity’s experts estimate that about 115,000 people who get cancer are already at stage 3 when it is detected, where the cancer may have started to spread, or stage 4, where it has reached other organs and is known as secondary or metastatic cancer. About 67,000 are diagnosed with stage 4 each year and their treatment options are much fewer.

CRUK says the numbers may be even higher because there is no record made of the stage at which 19% of more than 300,000 new cancer patients a year are diagnosed in England.

The government’s long-term plan for the NHS sets an ambitious target of three quarters of cancers to be picked up early by 2028 – at stages 1 and 2 when a cure is more likely. By that time, there will be an estimated 320,000 cancers, so at least 100,000 more will have to be caught early to hit the target.

But, says CRUK, that is impossible without more staff. One in 10 diagnostic posts are vacant. “It’s unacceptable that so many people are diagnosed late. Although survival has improved, it’s not happening fast enough,” said Emma Greenwood, director of policy.

“More referrals to hospital means we urgently need more staff. The government’s inaction on staff shortages is crippling the NHS, failing cancer patients and the doctors and nurses who are working tirelessly to diagnose and treat them.

“By 2035, one person every minute will be diagnosed with cancer but there’s no plan to increase the number of NHS staff to cope with demand now or the growing numbers in the future. Saving lives from cancer needs to be top of the agenda for the new government and it must commit to investing in vital NHS staff now to ensure no one dies from cancer unnecessarily.”

There are a number of reasons why cancers are advanced by the time people are diagnosed. Many people in the UK ignore their symptoms. “When we looked at international studies, they showed the British are somewhat peculiar compared with other populations in similar countries around the world in that we don’t want to bother the doctor. In great part it has to do with not wanting to waste the doctor’s time,” said Sara Hiom of CRUK.

But that reluctance, responsible for up to one in four delays according to an audit last year, is fed by an awareness that the NHS is struggling to cope and does not have enough staff, she said.

Innovations in testing and treatment which have been introduced in other countries are being held up in the UK by staff shortages, she added. These include scans for lung cancer and diagnostic tests for bowel cancer.

By 2027, the NHS in England needs an extra 1,700 radiologists – people who report on imaging scans – increasing the total number to nearly 4,800; to triple oncologists who treat cancer from 1,155 to 3,000; and to recruit 2,000 more therapeutic radiographers, says CRUK.

The radiology expert Dr Giles Maskell said they could feel the bottleneck tightening as the number of patients diagnosed with cancer mounted in line with the ageing population. “Extra scanners are welcome, but they will achieve nothing without staff to run them and experts to interpret the scans. It’s like buying a fleet of planes with no pilots to fly them,” he said.

Trusts are working hard to meet cancer waiting time targets, said NHS Providers which represents them, but rising numbers of cancer patients, inability to invest in new machines and severe workforce shortages, particularly for endoscopists and radiologists, were all contributing to delays.

The shadow health secretary, Jonathan Ashworth, blamed the government. “The stress and anxiety a patient facing cancer goes through is immense and these figures are a reminder that years of Tory cutbacks and understaffing has left patients not being seen on time, or waiting longer increasingly worried for test results,” he said.

“Early diagnosis leads to better outcomes and so the government must urgently bring forward a fully funded staffing plan for our NHS.”

Breast cancer charities said the delays were deeply concerning. “While more women are surviving breast cancer than ever before, there is unfortunately a stark difference in survival rates when women are diagnosed at a later stage, and we need to act now,” said Gunes Kalkan of Breast Cancer Care and Breast Cancer Now.

The Department of Health and Social Care said: “Cancer is a priority for this government. Survival rates are at a record high and, in the NHS long-term plan, we committed to detecting three quarters of all cancers at an early stage by 2028.

“We now have over 900 more diagnostic radiographers working in the NHS when compared with 2017, and the record £33.9bn extra we’re investing in our NHS every year will ensure we can support the health service with the staff it needs for the future.”