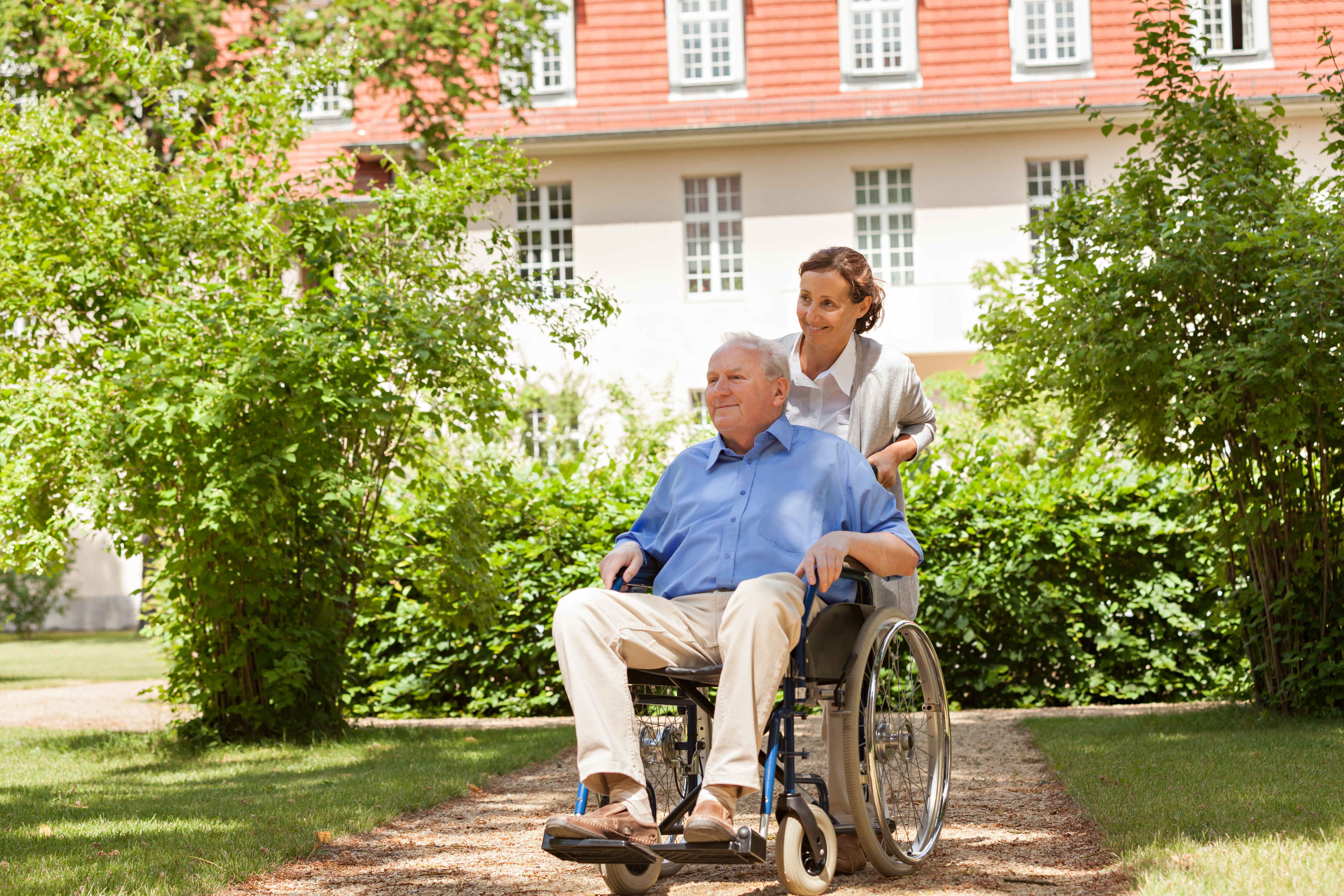 This article was taken from: https://www.theguardian.com/society/2018/apr/25/some-antidepressants-linked-to-dementia-risk

Some antidepressants and bladder medicines could be linked to dementia, according to a team of scientists who are calling for doctors to think about “de-prescribing” them where possible.

Tricyclic antidepressants such as amitriptyline, which are also prescribed for pain and to help with sleeping, and one of the SSRI class, paroxetine (also known as Seroxat), are implicated by the largest ever study to look at this possible risk.

Amitriptyline was in the news in February, named as the most effective of the antidepressants in a study. Some Parkinson’s drugs are also linked to a raised dementia risk.

As a group, these are known as anticholinergic drugs. There are 1.5 to 2 million people in England alone on this type of drug. It is already known that they can cause short-term confusion and raise people’s risk of a fall. One in five people taking an antidepressant is on an anticholinergic drug, usually amitriptyline.

The researchers warn that the increasing tendency for older people to be taking a cocktail of drugs for different conditions may be part of the problem.

“In the last 20 years, the number of older individuals taking five or more medicines has quadrupled,” said Dr Ian Maidment, senior lecturer in clinical pharmacy at Aston University. “Many of these medicines will have some anticholinergic activity and, in the light of today’s findings, we have to consider whether the risks of dementia outweigh the benefits from taking a cocktail of prescribed drugs.

“The focus should be on de-prescribing at least some medicines. That means pharmacists, doctors and nurses working with patients who are prescribed multiple drugs, to ascertain if the benefits clearly outweigh the potential harm that could be caused by anticholinergics.”

The drugs for various conditions have in common their mode of action – they work by blocking a neurotransmitter – chemical messenger – called acetylcholine which has effects on the bladder, mouth, stomach, eye and heart but is also present in the brain and important in cognition, memory and learning.

The researchers, who report their findings in the British Medical Journal, investigated GP records for more than 40,000 people over the age of 65 with dementia and nearly 300,000 without dementia. They looked back at prescribing records for up to 20 years earlier, to find out whether there was a link between the anticholinergic drugs they were given and a later diagnosis of dementia.

They found that people who were on the drugs between four and 20 years earlier were more likely to have been diagnosed with dementia.

Antihistamines for hayfever and gastrological drugs were given a clean bill of health even though these are also anticholinergic.

But for those who have been prescribed these drugs for depression, Parkinson’s and bladder problems, the risk of dementia rose from 10% which everybody has, to 13% – so three extra people in every 100 might be diagnosed.

The researchers, led by the University of East Anglia, stop short of claiming that the drugs cause dementia. The early symptoms of dementia include depression and urinary incontinence, so it is possible the drugs were sometimes being prescribed for people who already had the early stages. But there was a “dose response” – the more of the pills people had taken over time, the more likely they were to be diagnosed with dementia.

Professor Chris Fox from East Anglia, one of the authors, thinks doctors should de-prescribe. “When I review my patients I make a joint decision to switch or stop such medicines. In addition I write to GP’s indicating that they may wish to change as there are alternatives,” he said.

But the researchers warned that patients should not stop taking the drugs without talking to their doctor first.

A spokesperson for the Medicines and Healthcare Products Regulatory Authority said it would look to see if any action should be taken. “Patient safety is our highest priority and we continuously monitor the safety of all medicines on the UK market. These findings will be carefully evaluated, as with any study, to determine whether they have any implications for the safe use of anticholinergic medicines,” he said.

Other scientists said the study was well done but cautioned that it did not prove the drugs were a cause of dementia. Dr Parastou Donyai, associate professor of social and cognitive pharmacy at the University of Reading, said: “This paper ties in well with current advice for doctors to be careful when using drugs with anticholinergic effects in older people, those who are frail and others with numerous health conditions. The warning to not use anticholinergic drugs in Parkinson’s disease is also important.

“But the headline claim that some drugs, especially antidepressants, can cause dementia up to 20 years later should be looked at closely. This type of study imagines that patients actually take their drugs as they were prescribed for them. But we know from other research that people with long-term health conditions really only take their medication as prescribed around half of the time – the other half, people either take more or less of their medication or not at all.”