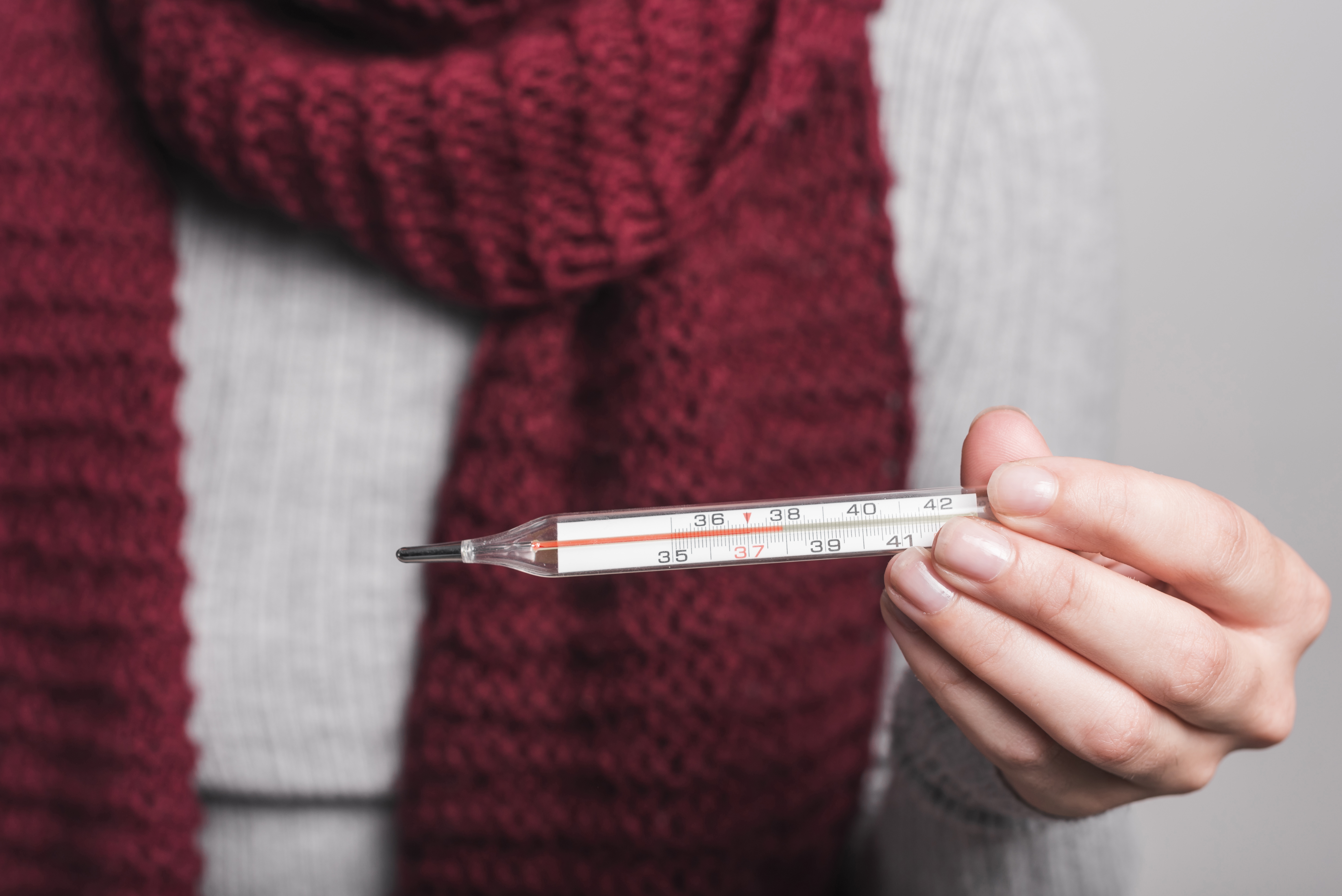 Three British nationals have been brought back to the UK from Sierra Leone for medical assessment after coming into close contact with two people diagnosed with Lassa fever.

One of the two infected Dutch nationals – both doctors working in Sierra Leone – has died from the virus.

Health officials say the move is a precautionary measure – Public Health England has also notified another 15 British nationals who may be at risk.

Risk to the general public is very low.

There are no confirmed cases of Lassa fever in the UK. Public Health England says it is closely monitoring the situation.

Lassa fever, like Ebola, can be spread through contact with the bodily fluids (blood, saliva, urine or semen) of infected people.

Humans can also get it by coming into contact with the urine or faeces of infected rodents that carry the disease.

The disease typically causes a fever and flu-like symptoms.

Most people will make a full recovery but the illness can be fatal.

Described as a cousin of Ebola, Lassa fever is endemic in eastern Sierra Leone but cases have also been reported in northern and southern parts of the country in the past five years.

It is also endemic in neighbouring Liberia, Guinea and several other West African states.

There is no vaccine to prevent it but antiviral drugs can help treat it.

The deceased doctor showed symptoms of Lassa fever after performing a Caesarean section.

Dr Jake Dunning, from Public Health England, said: “It is important to emphasise that Lassa fever does not spread easily between people and the overall risk to the public is very low.”

He said the repatriated Britons would be given treatment if required.

“PHE and the NHS have well established and robust infection-control procedures for dealing with cases of imported infectious disease and these will be strictly followed,” he said.

Imported Lassa fever cases are extremely rare in the UK. A handful of confirmed cases have been imported since 1980, with no evidence of onward transmission.