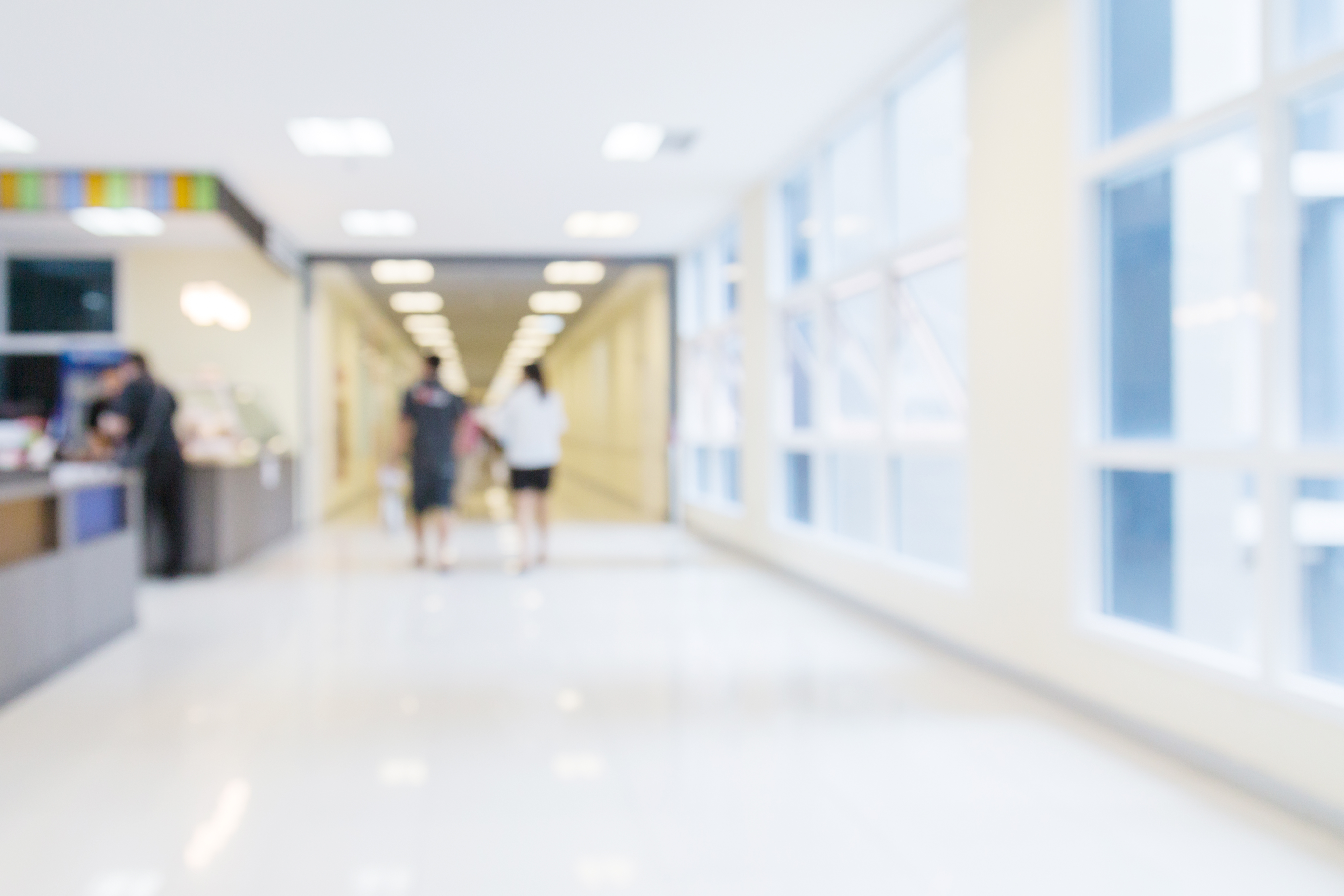 This article was taken from: https://www.theguardian.com/society/2019/nov/24/nhs-winter-crisis-thousands-eu-staff-quit

More than 10,000 EU nationals have left the NHS since the Brexit referendum, including almost 5,000 nurses. These new figures will add fuel to concerns about a wider staffing crisis.

So far this year more than 3,250 EU staff have left the NHS, according to data released under the Freedom of Information Act. The figures are from less than half England’s trusts and cover only 10 months, so the actual figure is likely to be higher. This year alone, 1,116 EU nurses have left.

There is also evidence that as more EU health workers leave, fewer nurses are arriving. Recent figures from the Nursing and Midwifery Council show that the number of nurses arriving from the EU dropped by 87% from 6,382 in 2016-17 to 805 in 2017-18.

It has also emerged that the NHS trust in Boris Johnson’s Uxbridge constituency has raised concerns about the morale of EU nationals. Documents from a Hillingdon trust board meeting this spring warn that the most significant risk posed by Brexit is the “anxiety felt by approximately 300 EU nationals in the workforce in terms of their jobs and future”. Another document concluded that “the risks to plant and equipment/parts where the supply is from the EU is significant”.

Wider fears of NHS workforce problems were revealed in an NHS Confederation survey published last week. Nine out of 10 hospital bosses in England said they are concerned the severe shortages could damage patients’ health, with 58% believing this winter will be the toughest yet.

In a sign of serious concerns in government, ministers have agreed to pay doctors’ pension tax bills this year to try to halt a rise in doctors refusing to work extra shifts for fear of being financially penalised. The trend has seen hospitals cancel thousands of operating lists and outpatient clinics.

The Lib Dems also accuse the Tories of planning to introduce a “nurse tax” after Brexit by imposing visa and NHS surcharge fees on health professionals from the EU, who do not currently pay any fees if they work in the NHS.

Luciana Berger, the Lib Dem’s health spokeswoman, said: “These damning documents reveal the major threat Brexit poses to our NHS, including in Boris Johnson’s own backyard where EU staff are worried about their future here. The Conservatives’ treatment of nurses and doctors from the EU has been utterly shameful. Now the Tories want to clobber them with a nurse tax worth thousands of pounds to come and work in the NHS. This will make the severe staff shortages faced by the NHS even worse and patient care will suffer.”

A Conservative spokesperson said: “Since these documents were written, Boris Johnson has negotiated a deal with the EU that would have ended any anxiety felt by millions of people, including EU nationals. The Liberal Democrats voted against that deal, causing more delay and more uncertainty for those whose interests they claim to want to protect.

“A vote for Jo Swinson will only result in a Corbyn-Surgeon alliance, and two referendums in 2020. That’s not good for the country, and it’s not good for EU citizens living here, who just want to work hard and get on.

“A majority Conservative government will get Brexit done and introduce an NHS fast-track visa for qualified doctors and nurses – because we value their contribution to our fantastic NHS.”