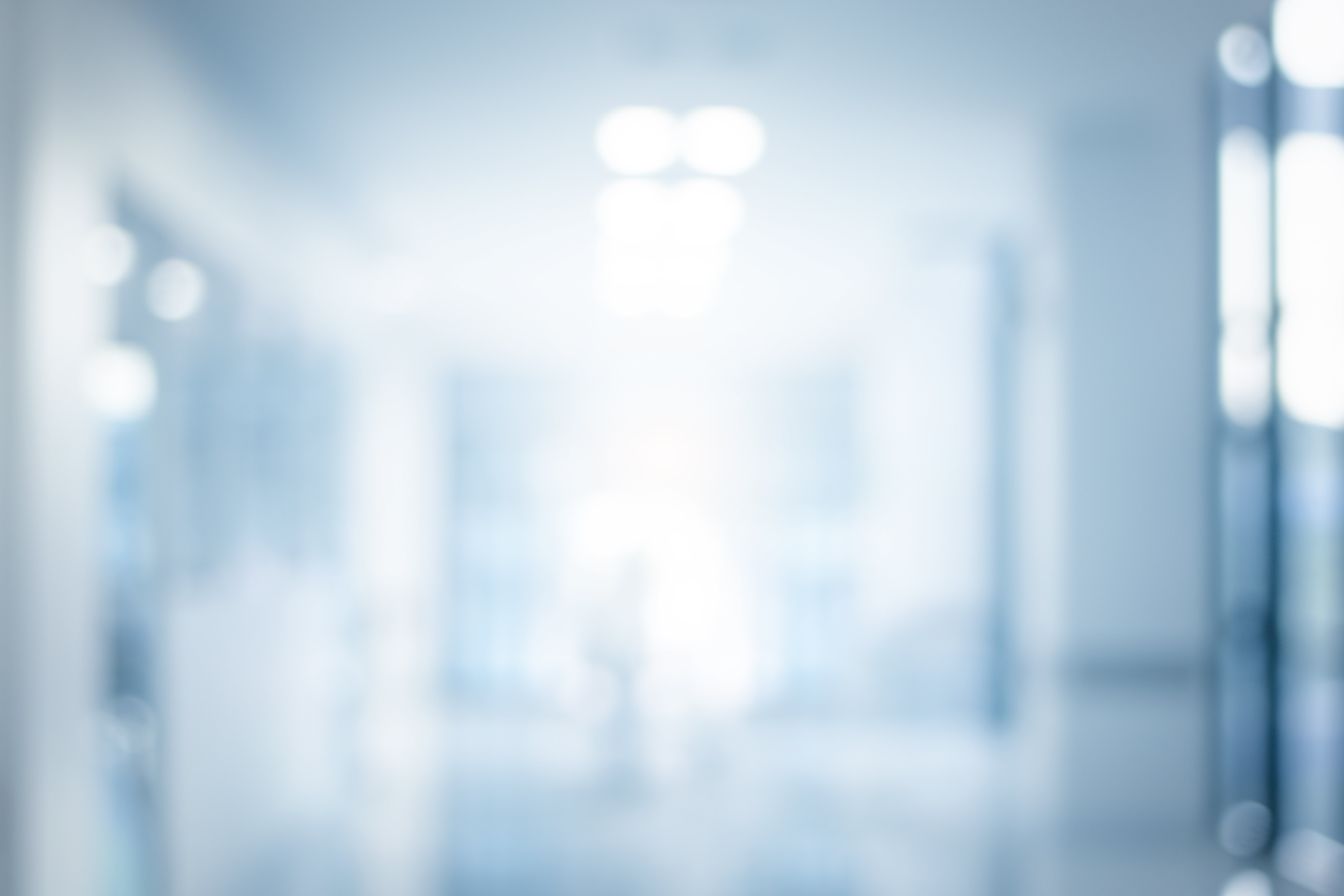 This article was taken from: https://www.nursingtimes.net/news/workforce/nhs-nurse-vacancies-in-england-rise-to-more-than-43000-08-10-2019/

By Gemma Mitchel at the Nursing Times

The number of nurse vacancies in the NHS in England has increased to a record high, latest data reveals.

In the first quarter of 2019-20, 12% of full-time equivalent registered nurse posts in the provider sector were empty, equating to 43,617 missing staff.

Stuart Tuckwood, head of nursing at the union Unison, described the figures as “extremely concerning”.

“As a nurse, I know just how challenging it is caring for patients and keeping them safe when posts are unfilled and staffing levels stretched,” he said.

“The continued rise in nurse vacancies in the NHS is extremely concerning.”

Mr Tuckwood called on the government to invest in increased support for nursing students and in expanding the nursing degree apprenticeship programme.

“The government has nowhere to hide on this issue,” he said. “Their failure to invest in the NHS has forced many nurses out.

“They were warned repeatedly that imposing fees on students and abolishing their financial support would make attracting enough new nurses harder.”

The South West was the region with the fewer vacancies (3,530).

However, the actual number of missing nurses across the England is likely to be much higher as the data does not include vacancies outside the NHS such as in social care and general practice.

However, the actual number of missing nurses across England is likely to be much higher as the data does not include vacancies outside the NHS such as in social care and general practice.

The rise in nurse vacancies has spurred the Royal College of Nursing to intensify its calls for safe staffing legislation.

The college warned that a current lack of clarity on the accountabilities, roles and responsibilities for workforce supply and planning in England was making the workforce crisis difficult to address.

A new law should be introduced clearly laying out where these duties lie from the health and social care secretary downwards, it argued.

In a new report released today titled Standing up for patient and public safety, the RCN revealed fresh analysis of data collected in 2017 through a survey with nursing staff across England.

The analysis showed that those working shifts with less than 50% of registered nurses than planned were twice as likely to report that care had been compromised than those with a full complement.

They were also more likely to miss their break and to work overtime.

Dame Donna Kinnair, chief executive and general secretary of the RCN, said: “Nurses are working harder than ever to deliver safe patient care but are being held back by a system that is legally lacking teeth.

“Despite the public, patients and nurses all agreeing that clarity is needed on responsibilities for delivering enough nurses, we have yet to see any government pledge anything of the like, and as a result are staring down the barrel at a record 43,000 empty nursing posts.

“We know how dangerous it can be when there aren’t enough nurses to provide care, but at present, almost all accountability rests with the frontline nurse working on the understaffed ward, rather than those responsible for the system they work in.”

However, Dame Donna said legislation was “not the only piece of the puzzle” and she renewed the RCN’s calls for the government to invest £1bn a year in nursing education and training.

“Without these bold changes, the public and staff within health and care services cannot be confident that safe and effective care can be delivered, risking the health of patients now and in the future,” she added.

“It is already a requirement for hospitals to have the right staff, in the right place, at the right time”

A spokesman for the Department of Health and Social Care said it was taking action as set out in the interim NHS People Plan to address nurse vacancies including providing funding for extra clinical placements for students.

He noted latest university data showed that, as of 19 September, placed applicants on nursing and midwifery courses in England were up 4% compared to the same point in 2018 – but were still 5% lower than in 2016.

Responding to the RCN’s call for new legislation, the spokesman said: “Health Education England have the devolved legal powers related to the NHS workforce and it is already a requirement for hospitals to have the right staff, in the right place, at the right time.”